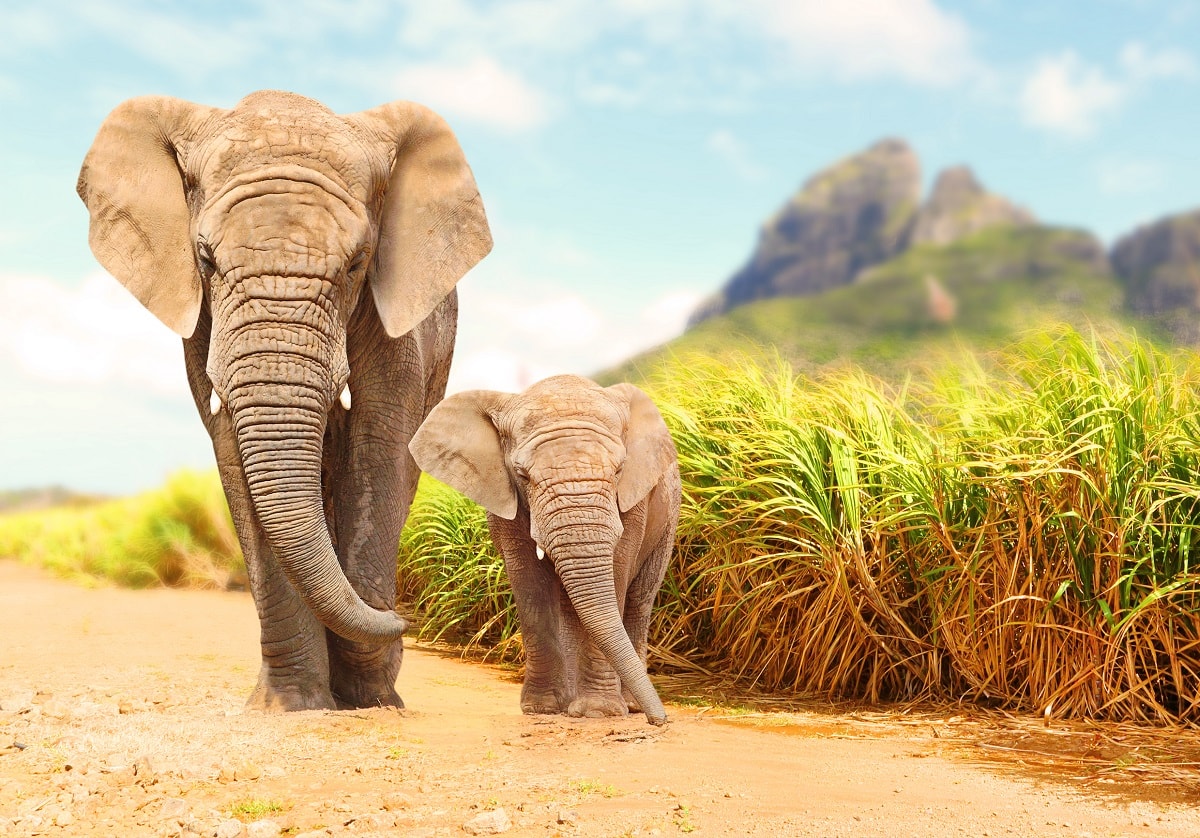 Being Tied To Our Beliefs

I was reminded of the Elephant Rope Belief story when I met up with an old friend recently.  She has been working as a Legal PA, which she doesn’t enjoy and works in the city and hates all the travelling.  I asked her why she has not made a move and the reply was simply that there isn’t any work like this in the Northern Suburbs. I asked her if she had been looking and she replied she had not because she knows there are no jobs for her closer to home.

I couldn’t help but think of this story:

A gentleman was walking through an elephant camp, and he saw that the elephants weren’t being kept in cages or tied with strong chains.

All that was holding them back from escaping the camp, was a small piece of rope tied to one of their legs.

As the man gazed upon the elephants, he was completely confused as to why the elephants didn’t just use their strength to break the rope and escape the camp. They could easily have done so, but instead, they didn’t try at all.

Curious and wanting to know the answer, he asked a trainer nearby why the elephants were just standing there and never tried to escape.

“when they are very young and much smaller, we use the same size rope to tie them and, at that age, it’s enough to hold them. As they grow up, they are conditioned to believe they cannot break away. They believe the rope can still hold them, so they never try to break free.”

The only reason that the elephants weren’t breaking free and escaping from the camp was that over time they adopted the belief that it just wasn’t possible.

Just like my friend they were conditioned to believe that they must accept things as they are and change was not possible.

Believing you can become successful is the most important step in actually achieving it. 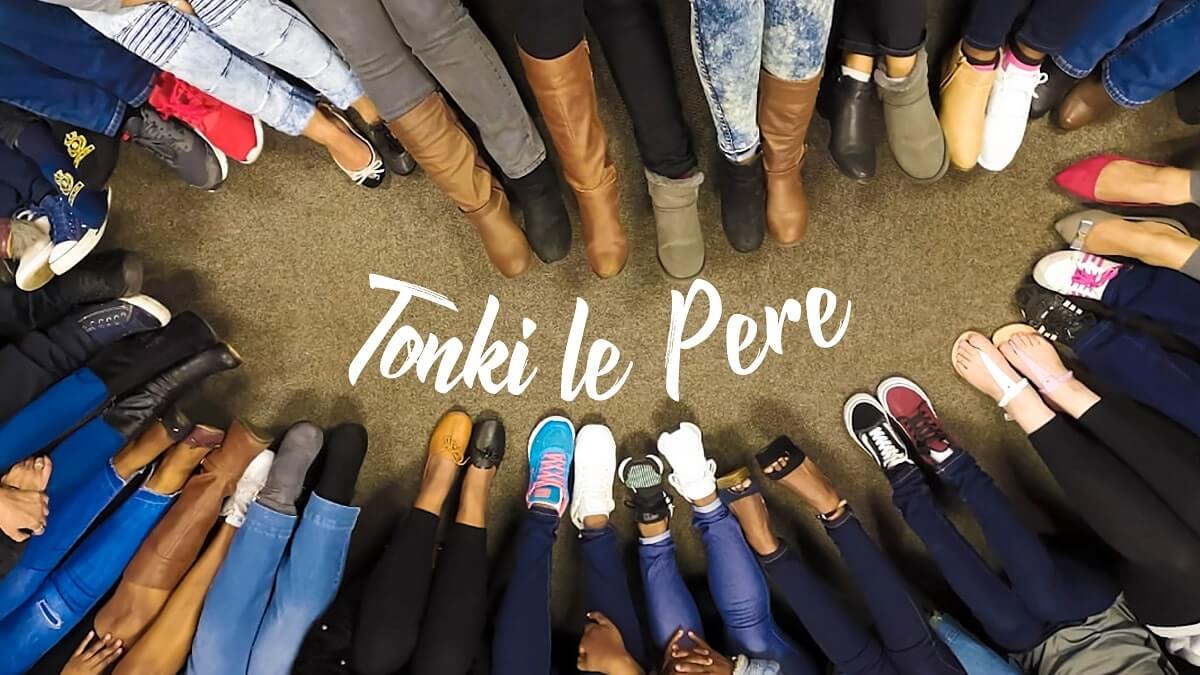 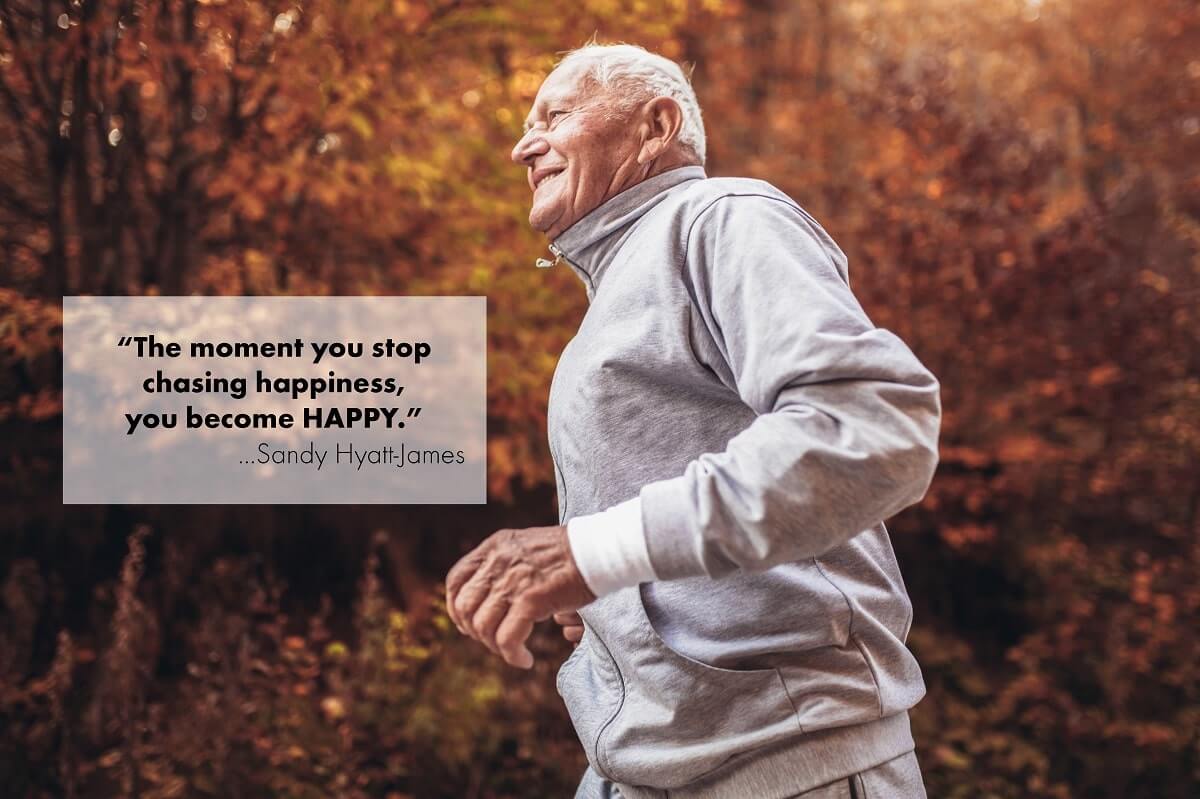 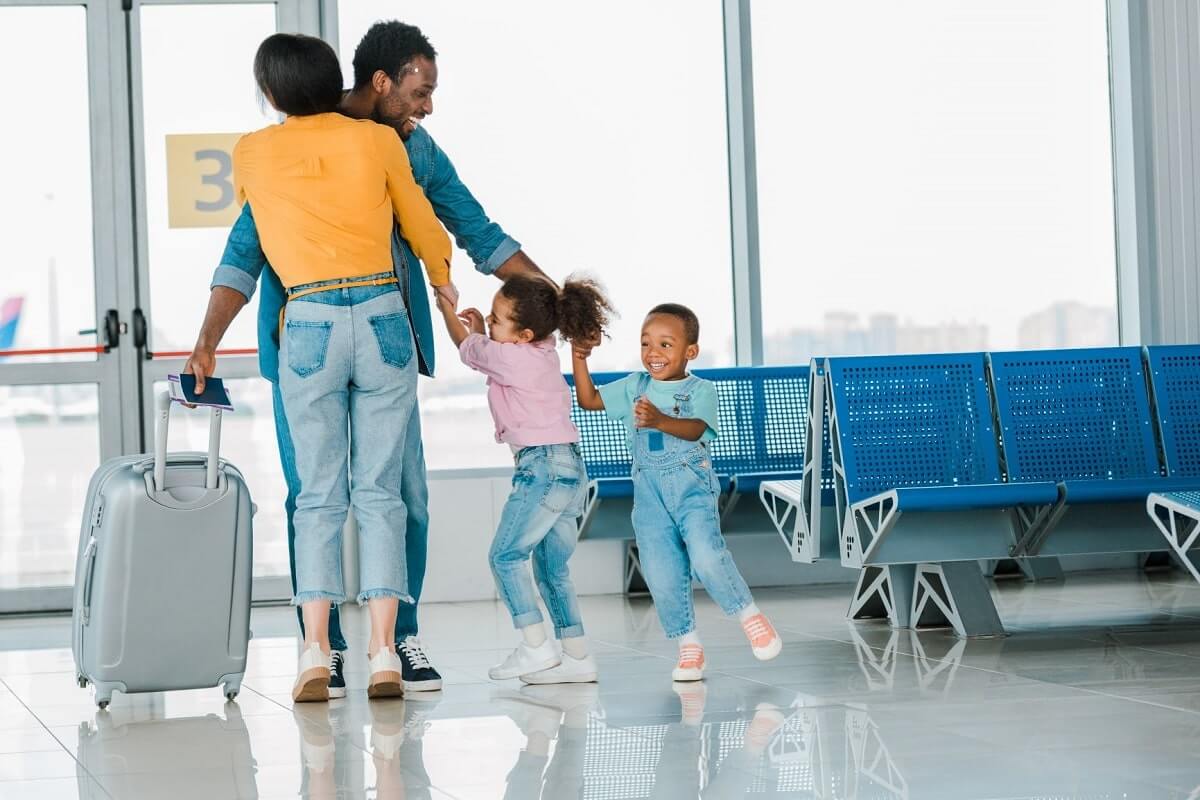